Designers, AEC and real estate professionals can take control of their media, too. Get your free eBook download, "Building an Internet Presence: An Introduction for the AEC Industry."
Posted by Karen A. Davis at 3:52 PM No comments: 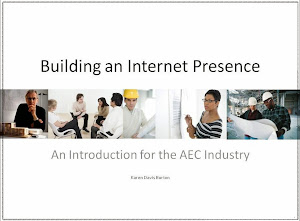 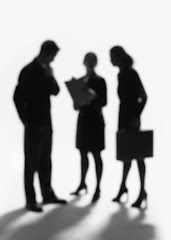